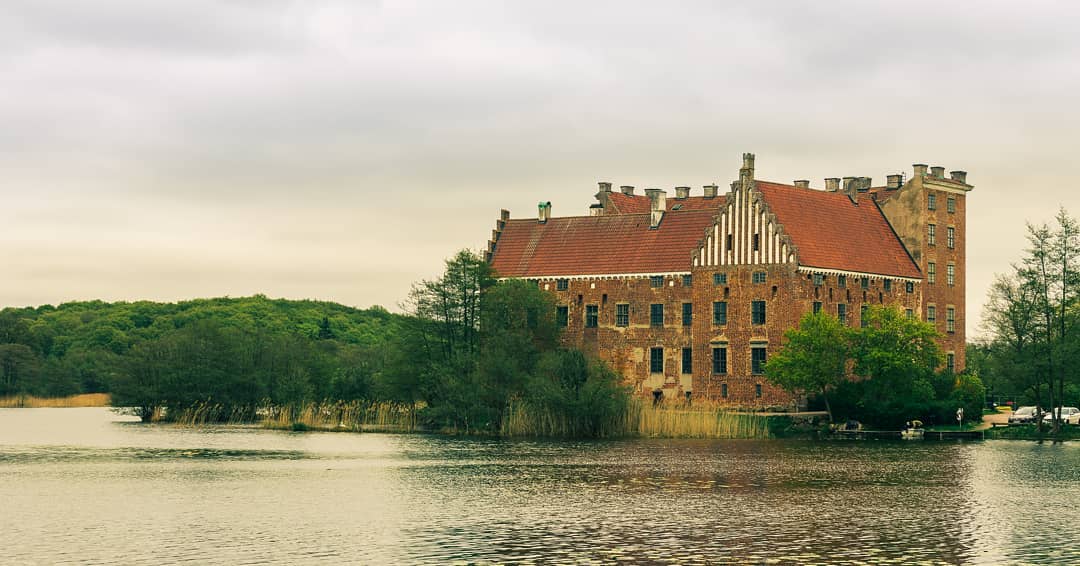 The story of Svaneholm Castle, outside Skurup in the very south of Sweden, starts on an islet in which today is the Svaneholm Lake. It is believed that the original house was moved to the current location by Mourids Jepsen Sparre in 1530 from a nearby church. When Mourids died on New Years eve 1534 a bitter feud broke out between his children. The result was that the castle was split between his son Jacob and his daughter Anne. 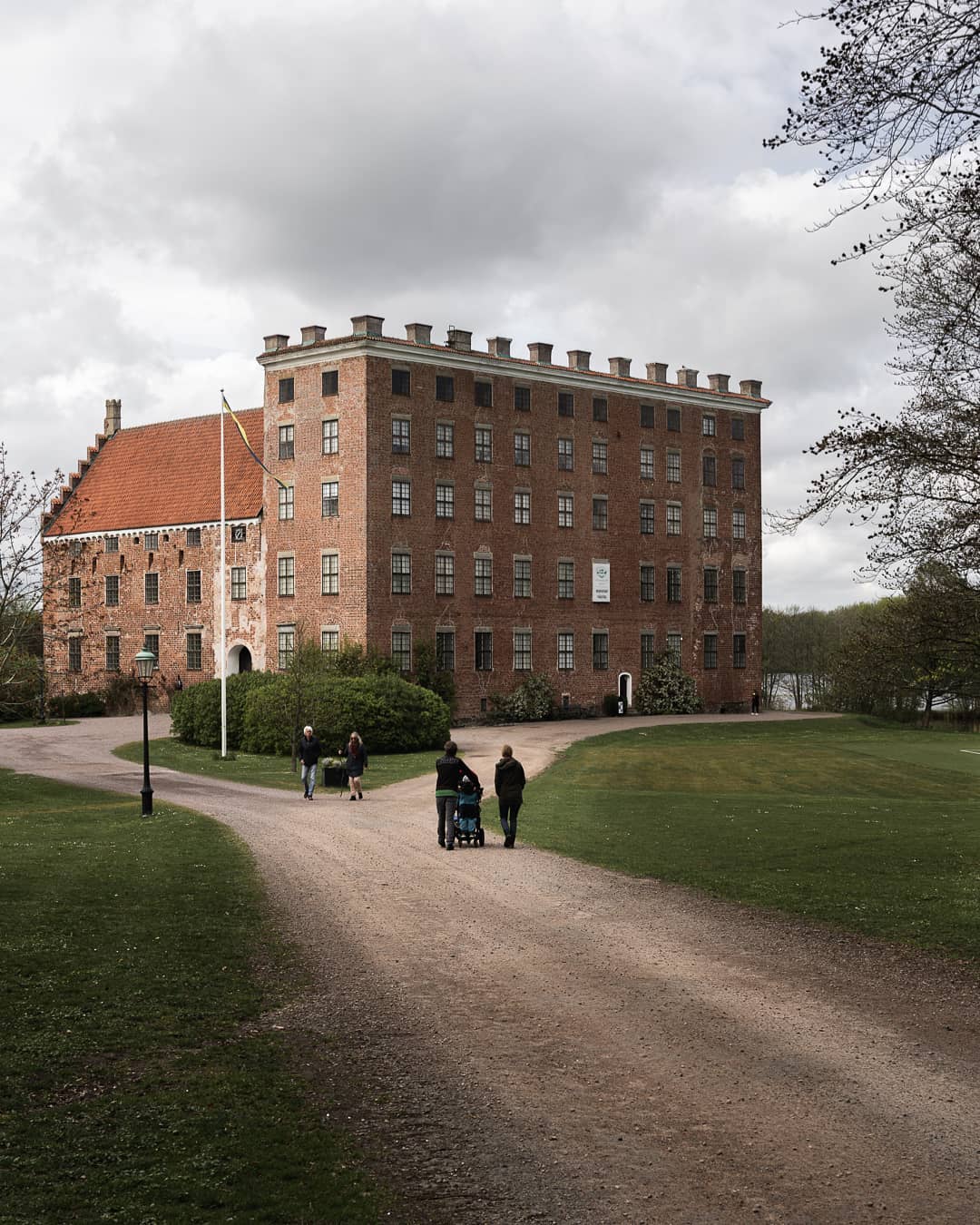 Anne was married to Mogens Gyldenstierna who was the Steward of the Royal Palace in Copenhagen which meant that they spent little time at Svaneholm. Jacob bought the second half from his sister in 1571 but died only two years later and the estate passed to his son Gabriel Jacobsen Sparre. 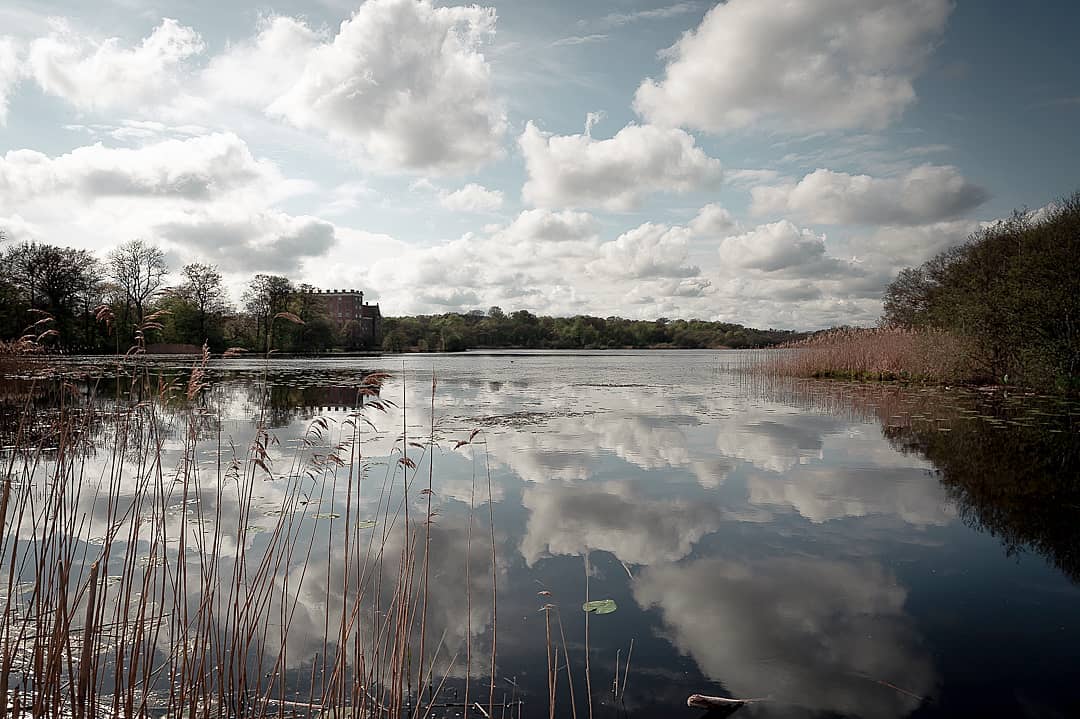 When Gabriel died in 1601 the estate became the property of the Gyllenstierna family. When Axel Gyllenstierna became the owner in 1680 the castle was in a horrible condition after Karl XI’s war and around 1694 he commissioned an extensive restoration process in which he built the south-east wing. His plan was probably to redo the other wings as well but he died unmarried in 1705 and the estate passed to his nephew Axel Julius Coyet. In his will, Axel stated that the heir should continue the restoration but this never happened. Instead, following a legal process, the castle was once again split but in 1751 Gustaf Julius Coyet purchased the other half and Svaneholm would once again function as a single house. 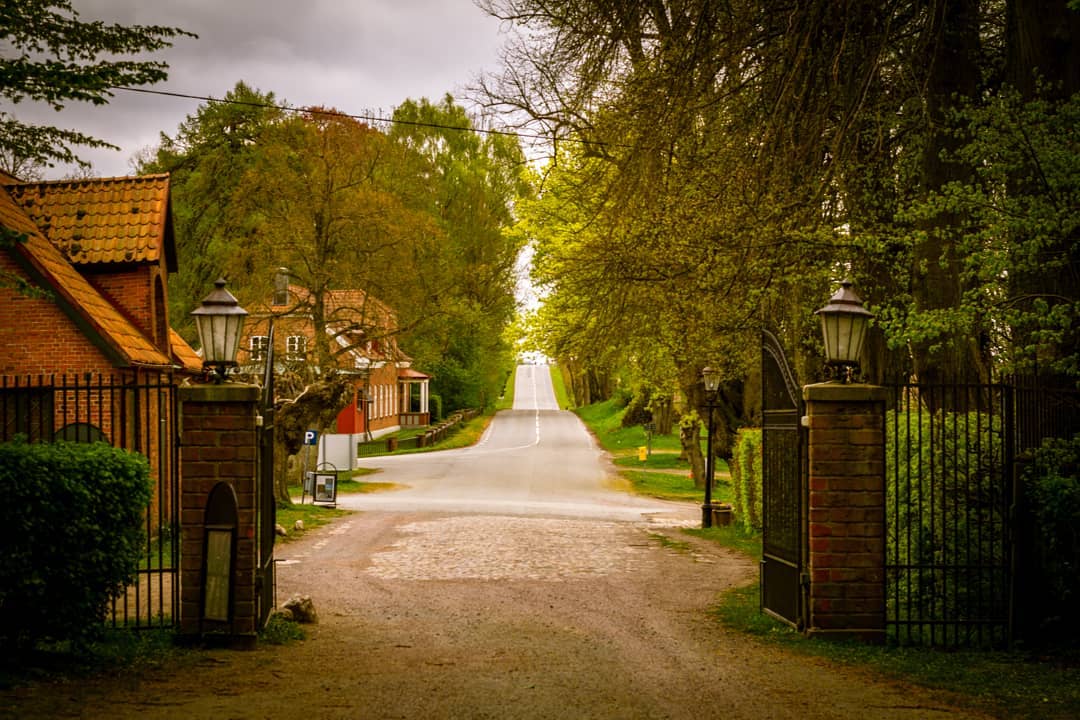 In 1782 Rutger Macklean moved into the house he inherited from his uncle, Gustaf Julius. He modernised the farming at Svaneholm and came to reform Swedish agriculture by introducing a new division of the land, joining the scattered plots that were farmed by the peasants into larger ones. This meant that the farmers could manage their plots more easily and thus giving them a better economy. 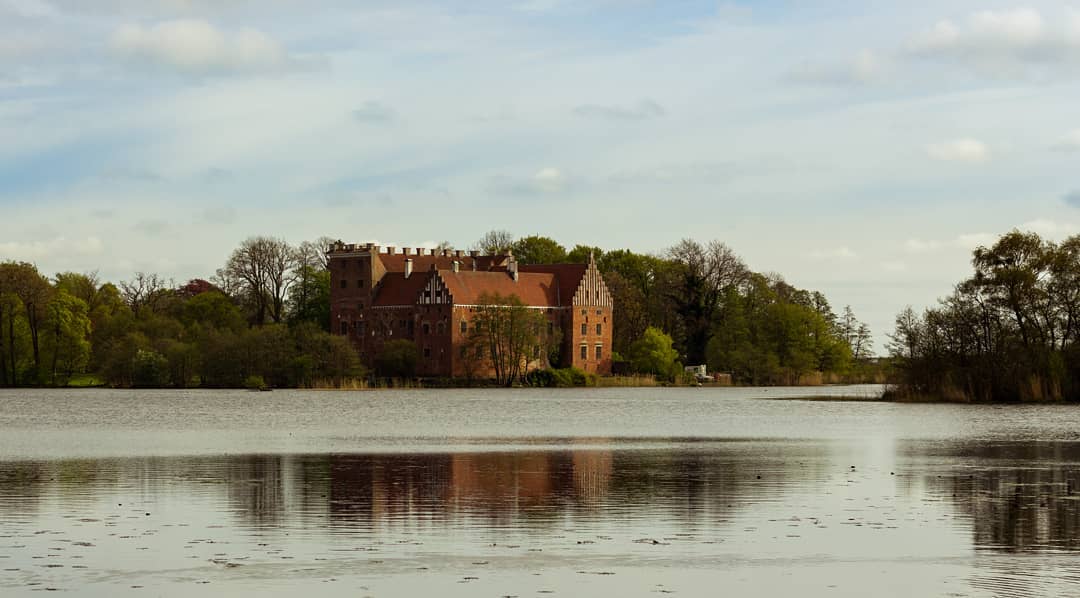 Macklean’s ideas spread throughout Sweden with huge success and when he died in 1816 he was mourned by the farmers. The Swedish nobility even honoured him with making a medal to his honour. In 1837, Carl Johan Hallenborg bought the castle and the last private owners of Svaneholm was Eva Hallenborg and her husband Count Carl Augustin Ehrensvärd. Since 1935 Svaneholm has been owned by the association Svaneholms Slotts Andelsförening which operates a museum in the castle. Anyone can become an “owner” of the estate by buying a share in the association. Every share costs 30 sek and you have to buy at least 5 shares.