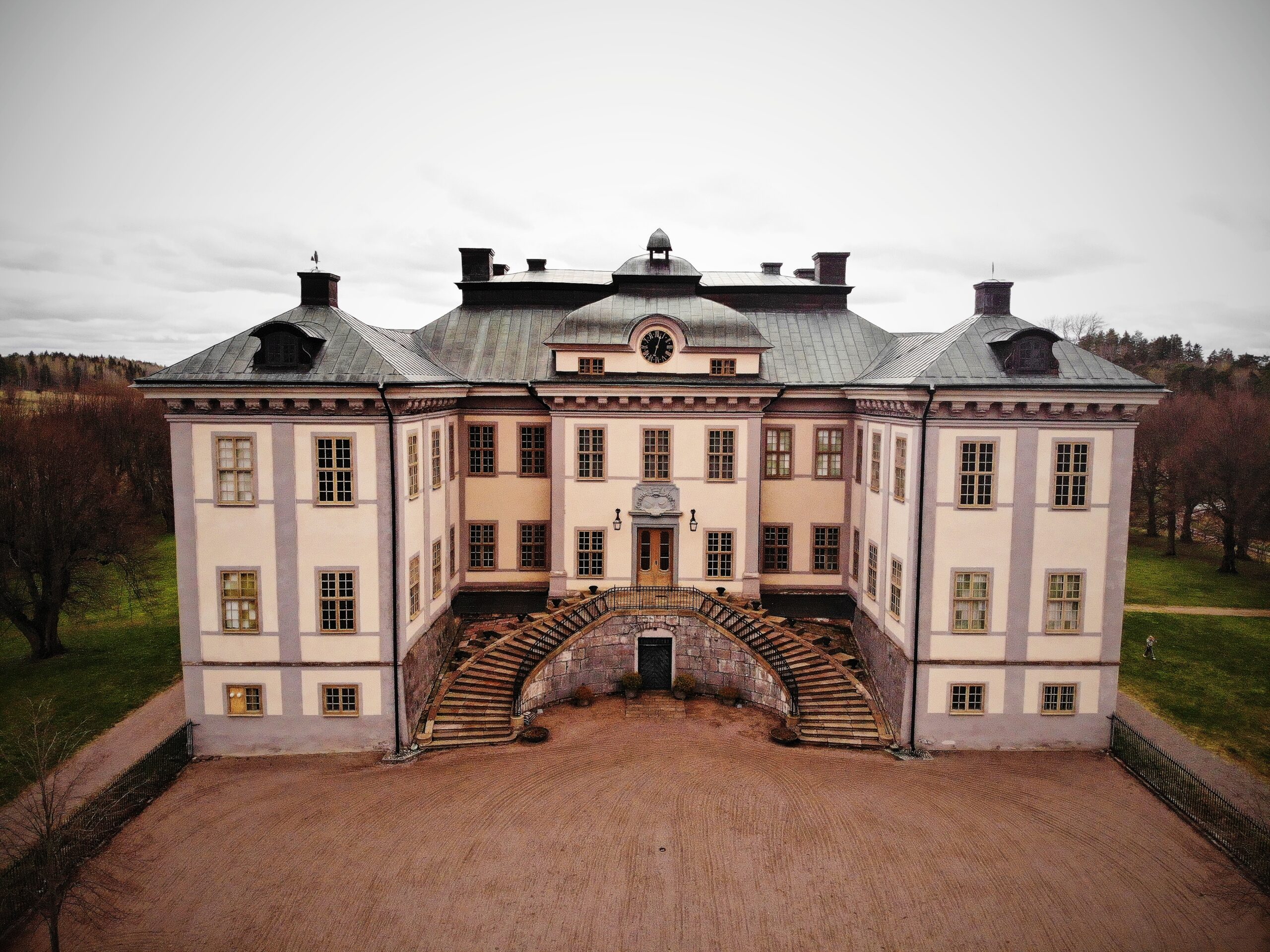 Salsta Castle just north of Uppsala is known since the end of the 1200s. Its earliest Lord was Karl Gregersson who in 1301 traded Salsta to Adbjörn Sixtensson from the family Sparre of Tofta. During the 1400s it was owned by the Oxenstierna family and in 1550 it came under the ownership of the prominent Bielke family. Nils Bielke built a Renaissance palace on the site in 1613. His grandson, also by the name of Nils, decided to demolish large parts of his grandfather’s palace in 1670 and build a new more impressive castle to show off his position in upper society. 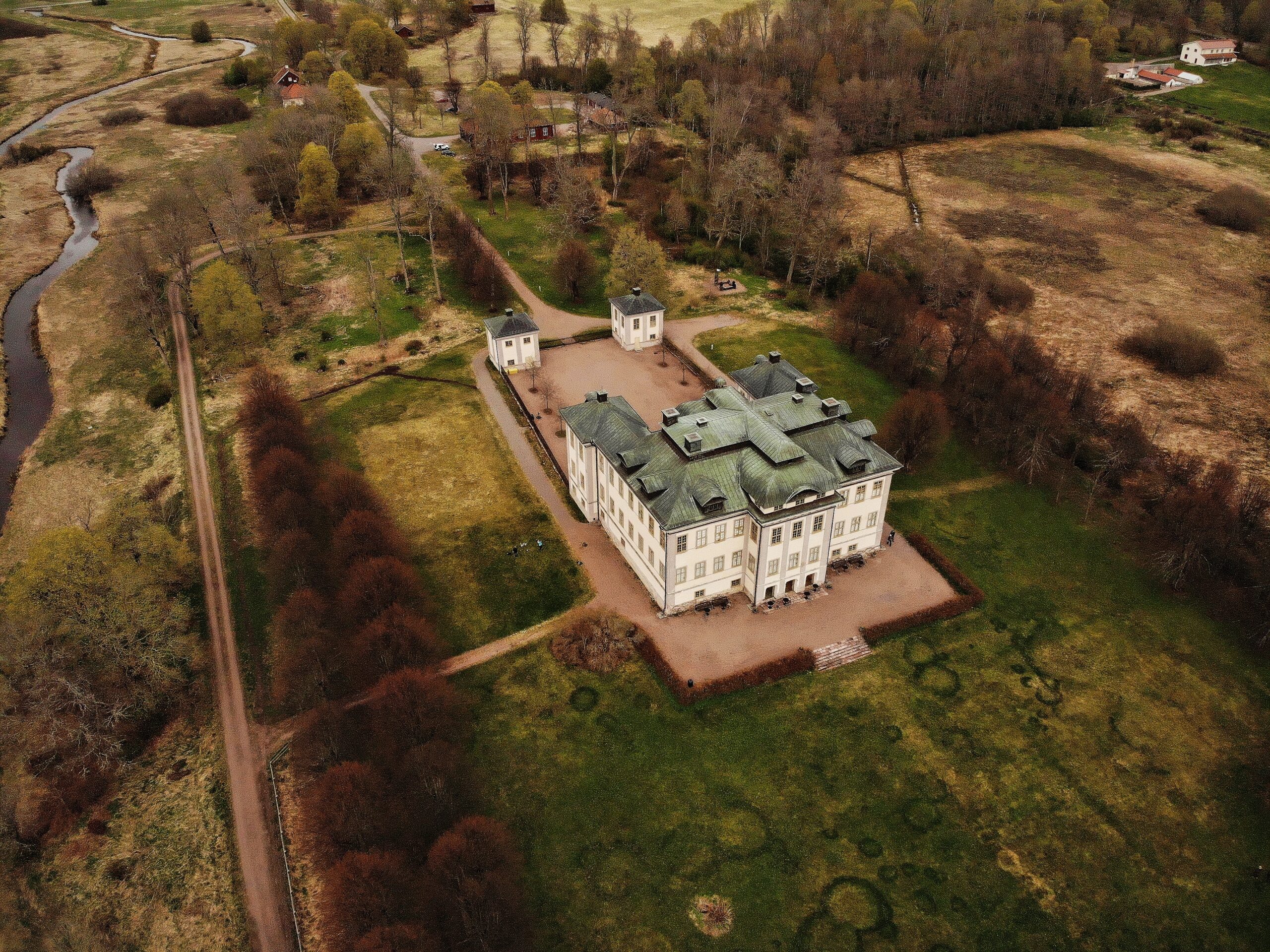 The younger Nils Bielke became quite a bit more famous serving as Royal Councillor, Lieutenant General, Ambassador and Field Marshal. He commissioned Nicodemus Tessin the Older and Mathias Spihler to build him a new castle, the one we still see today, in 1672. The inspiration came from the French castle Vaux le Vicomte just outside Paris.

Bielke established his position in Swedish history by being the one who stayed behind at the battlefield of Lund in 1676 to defend Sweden when the King, Charles XI, chased after the fleeing Danish cavalry. After the battle the King proposedly said that “the existence of my Crown was at the tip of Bielke’s sword, and apart from God I have Bielke to thank for my victory”. 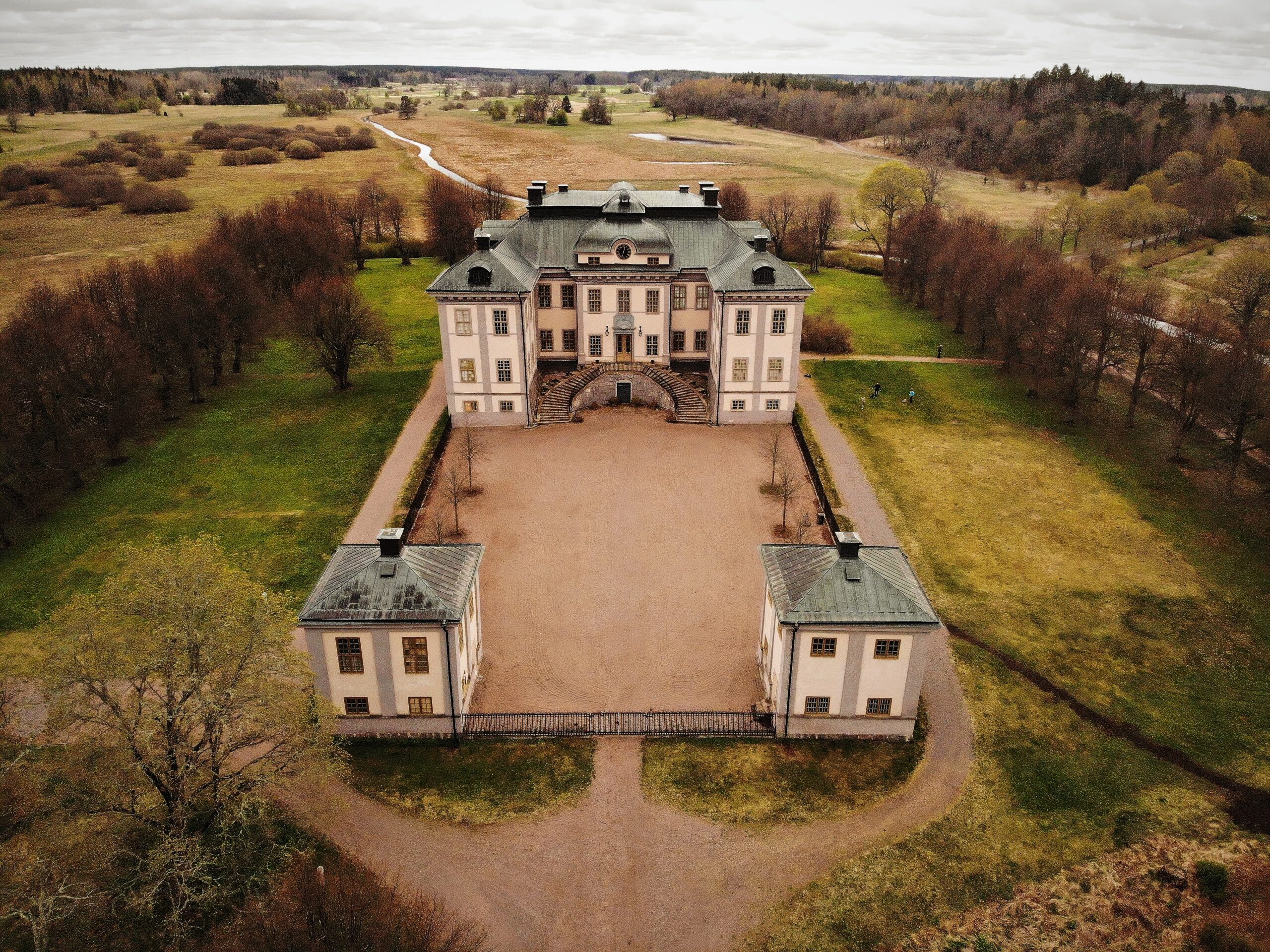 During the 1700s the palace came under the ownership of the Brahe family but the von Essen family purchased it in 1904. In the 1980s the estate was taken over by the state through the National Property Board.