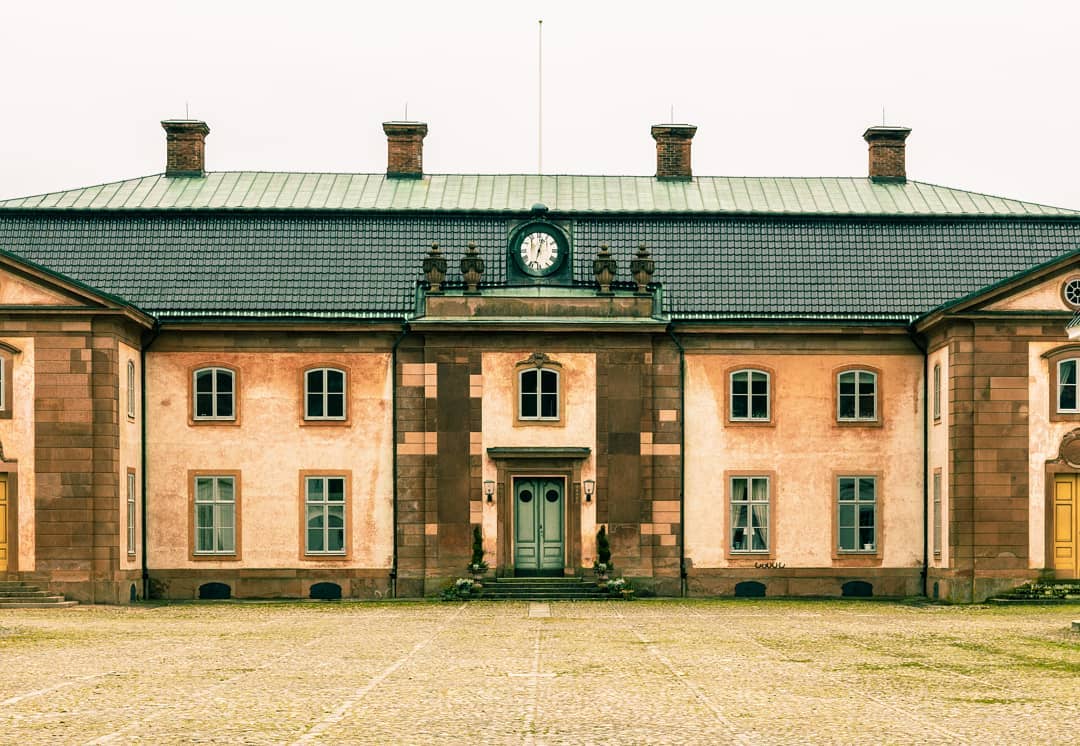 Övedskloster Castle outside Sjöbo in the southern province of Scania is considered one of the most pristine Rococo buildings in Sweden. Originally, as is revealed in the Swedish name, it was a monastery. During the Danish Reformation this changed and in 1666 it became the possession of Swedish Councillor of the Realm Carl Mauritz Lewenhaupt. In 1753 it was acquired by Hans Ramel, commonly known as Hans the Builder for his vast amount of land and his eagerness to develop his domains. He was the owner of many estates, not least Övedskloster, Löberöd, Maltesholm and Tullesbo. 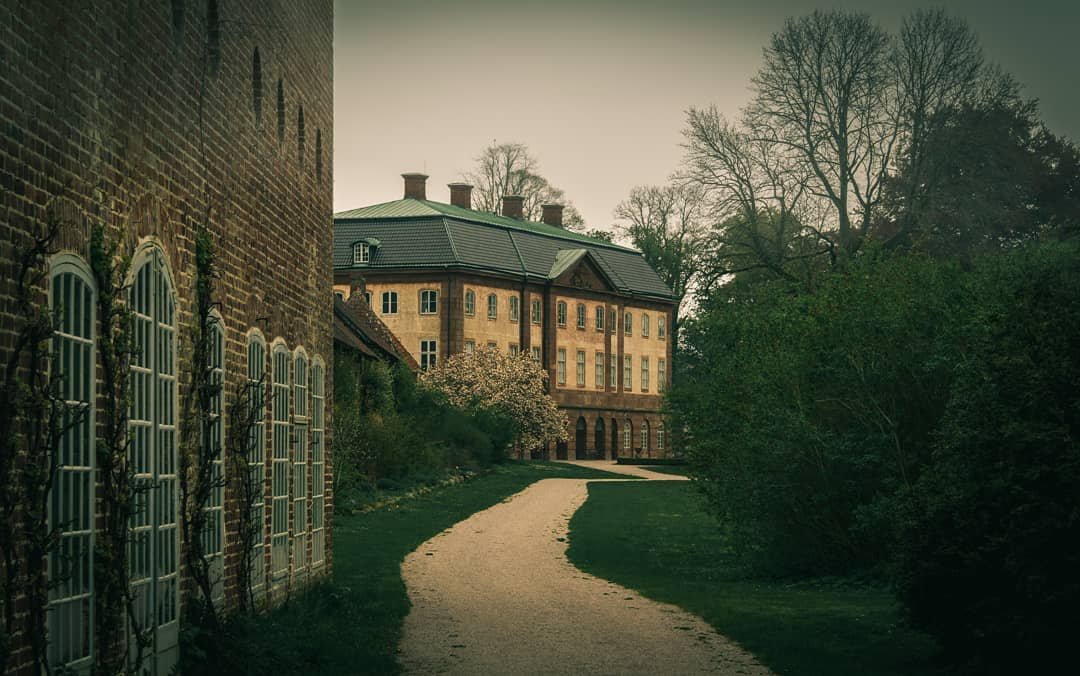 In 1766, Hans Ramel made Övedskloster an entailed estate for his heirs. Around the same period he commissioned Carl Hårleman for the drawings of a completely new castle complex which was built between 1765-1776. Since then, the estate has been passed down in the Ramel family for generations. Perhaps it comes as no surprise that its current owner is also Hans Ramel. 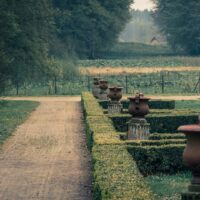 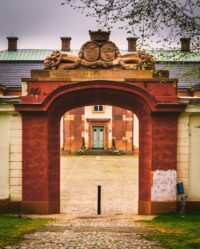 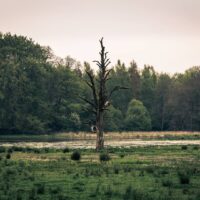