Skip to content
One of the world’s greatest baroque castles

A monument from the “Era of Great Power”!

Skokloster Castle is one of the greatest castles in Sweden. In all its splendor it’s a Swedish Baroque castle built between 1654 and 1676 by the extremely wealthy military commander Count Carl Gustaf Wrangel.

It sits on the shores of Lake Mälaren between Stockholm and Uppsala and houses a magnificent collection of weapons, paintings and furniture. Its main architect was Caspar Vogel, but Jean de la Vallée and Nicodemus Tessin the Elder were also involved. The castle is a monument of the Swedish Age of Greatness (Swedish: Stormaktstiden), a period in the middle of the 17th century when Sweden became one of the major powers in Europe.

The death of Wrangel in 1676 meant that the castle was never truly completed. It was inherited by the House of Brahe but they already had their own estates and never completed the grand building plans. The original drawings can still be viewed at Skokloster. The banqueting hall remains largely in the same condition as it was left by builders in the summer of 1676.

Skokloster Castle is the only building in Europe with a complete 17th-century building site of equal authenticity.

In 1967, the von Essen family who inherited the castle when the Brahe family went extinct in 1930, sold the castle and its contents to the Swedish government. Skokloster Castle became a state museum. The von Essens still reside near the castle. The interiors of the castle are thought to be especially well preserved, considering that it is without modern heating in a cold climate. 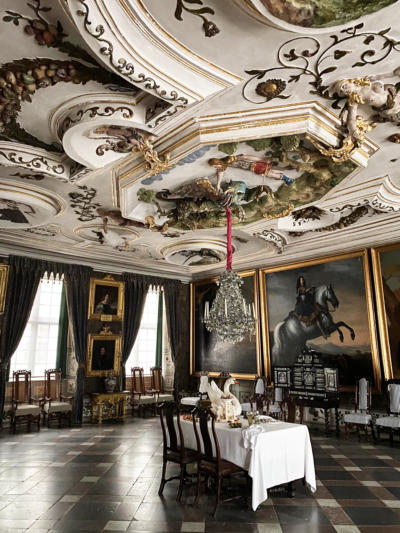 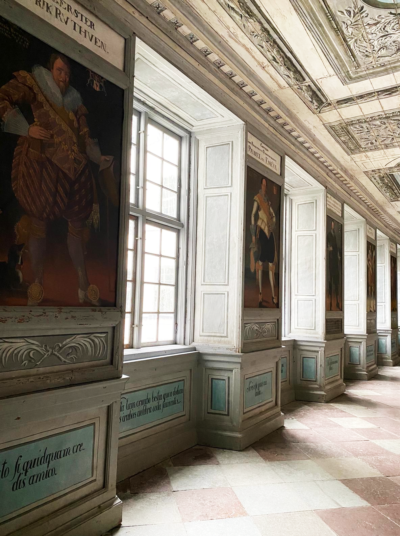 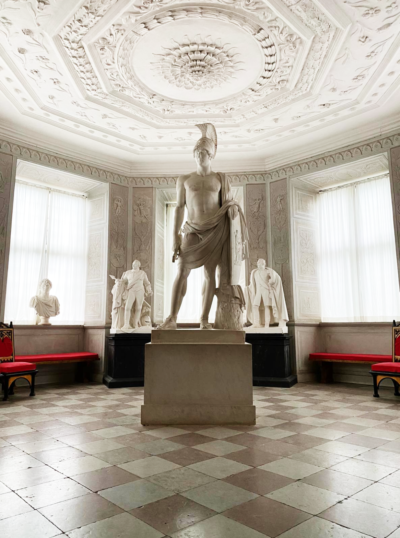