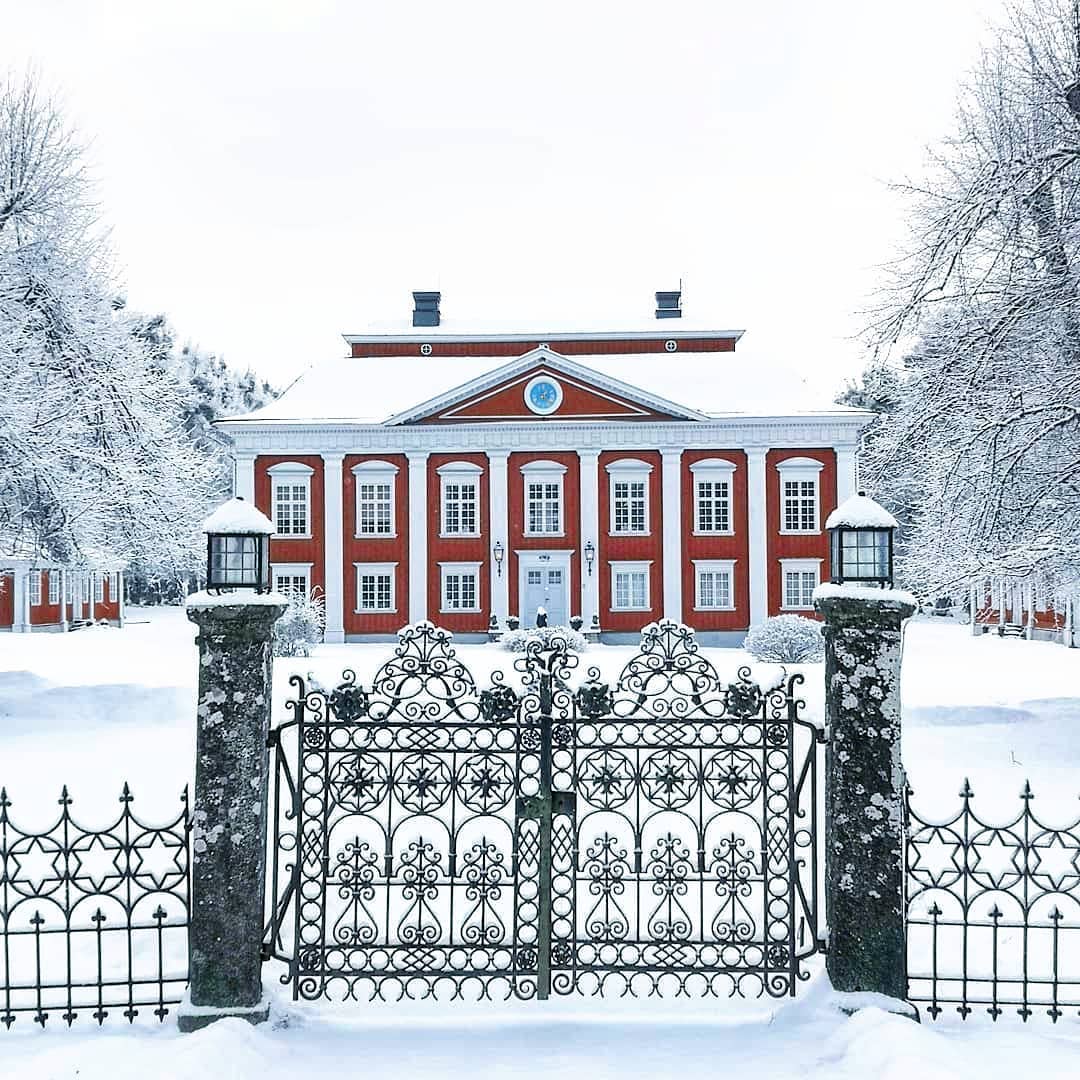 Fullerö is an estate steeped in history mentioned already in the 1200s. In the middle of the 15th Century it was given to Västerås Cathedral by Marshal of the Realm Sten Pedersson Stierna. Like so many other great Swedish estates it became the ownership of the King in the Great Reduction initiated in the 1520s (1527).

Shortly thereafter King Gustav I traded it to the Tott family but in just a few years it passed through the families Bååt, Oxenstierna and finally Mårten Gavelius who was ennobled Cronstedt in 1686. Mårten did not have any children so his step-son Count Jakob Olderman Cronstedt inherited it and in 1739 made Fullerö an entailed estate for the family. He was replaced by his son the President of Kammarkollegiet and Count Carl Johan Cronstedt. Since him the estate has passed through the centuries within the family. The Swedish Parliament abolished the possibilities of having entailed estates in 1964 but the Swedish government has a possibility of extending the right to certain objects with “profound cultural importance” and in 1995 Fullerö’s right to remain an entailed estate was prolonged due to its cultural importance. Today, it is under the care of Carl Johan Cronstedt.

The palace itself was built in 1656 by Count Erik Oxenstierna af Södermöreafter who commissioned Jean de la Vallée. It is made of wood and said to be one of the most beautiful wooden buildings in Sweden.

The interior is just as impressive with large collections of important Swedish furniture, paintings and items from Georg Haupt, Johan Tobias Sergel, David Klörker Ehrenstrahl and others. Parts of the collection from the first Carl Johan Cronstedt can today be enjoyed at the National Museum of Sweden and many of the historically important books from Fullerö’s library have been transferred to Uppsala University.