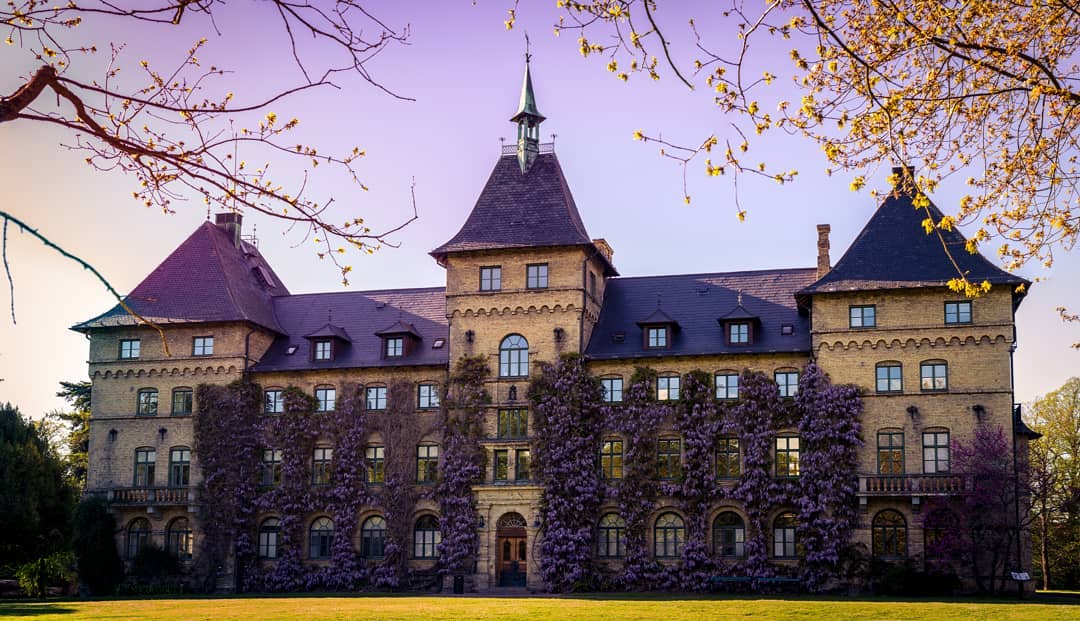 Known since the 12th Century, Alnarp Castle was originally Danish. It’s first owner, that we know about, was the Danish Knight Anders Pedersen. It became closely connected to the Danish King Christian III via Erik Krummedige, who was an adviser to the King.

Like many of the castles in Skåne, Alnarp came under Swedish possession after the Treaty at Roskilde in 1658. The Swedish King Charles X Gustav gave the castle and the grounds to Johan von Essen – the Commandant of Malmö. In 1660, after the rebellion on Bornholm Alnarp became one of the “vederlagsgods” (traded estates) between Denmark and Sweden. For a short period of time it also belonged to Gabriel Gabrielson Oxenstierna. In 1694, Alnarp became the first residence for the Governors-General in Skåne (Scania). When Johan Cronman became the first Governor-General of Malmöhus County in 1729 he received Alnarp as a summer residence. At the time the house was only a one story building which was knocked down in 1781. 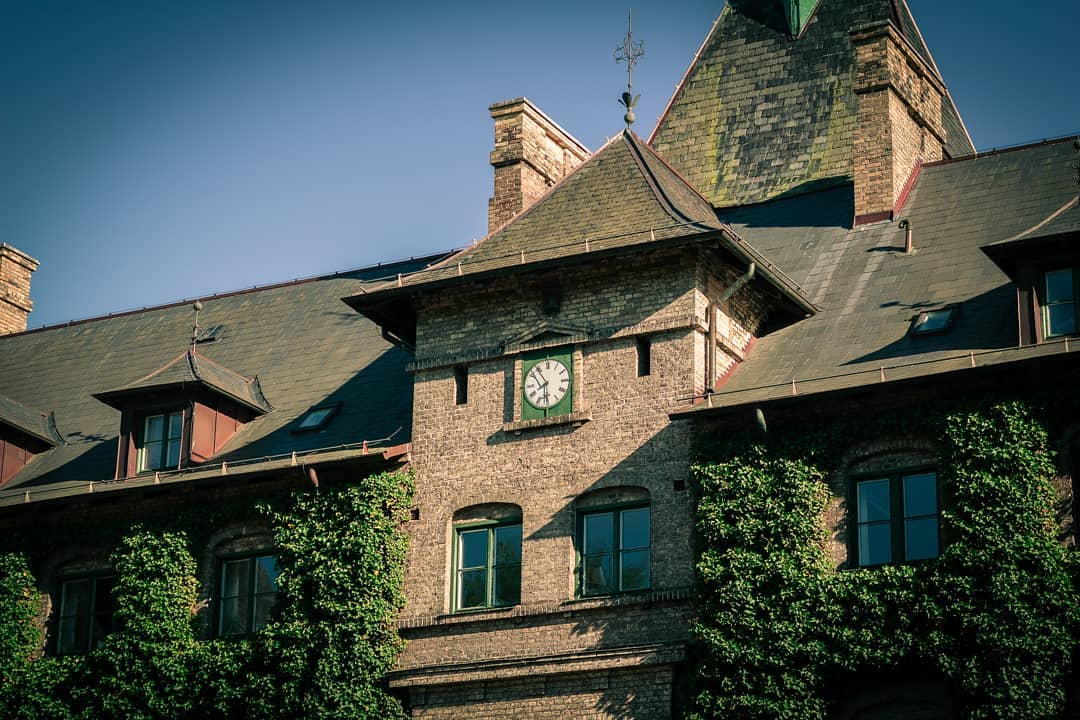 In 1857 the Swedish government decided that a new agricultural institute should be established at Alnarp and Danish star architect Ferdinand Meldahl was commissioned to build a completely new castle between 1859-1862. He built an impressive castle of four floors in the now famous Alnarp Park. The park is mentioned by Carl Linné in connection to his journey to Skåne and it is believed it was the only elm forest in Sweden. Most of it was later chopped down but today the old forest houses an English park containing some 2000 different species of trees, bushes and plants. It is a true gem and well worth a visit.

Today Alnarp is a part of Sweden’s Agricultural University and horticulturalists, landscape architects, landscape engineers and agronomists are educated here.