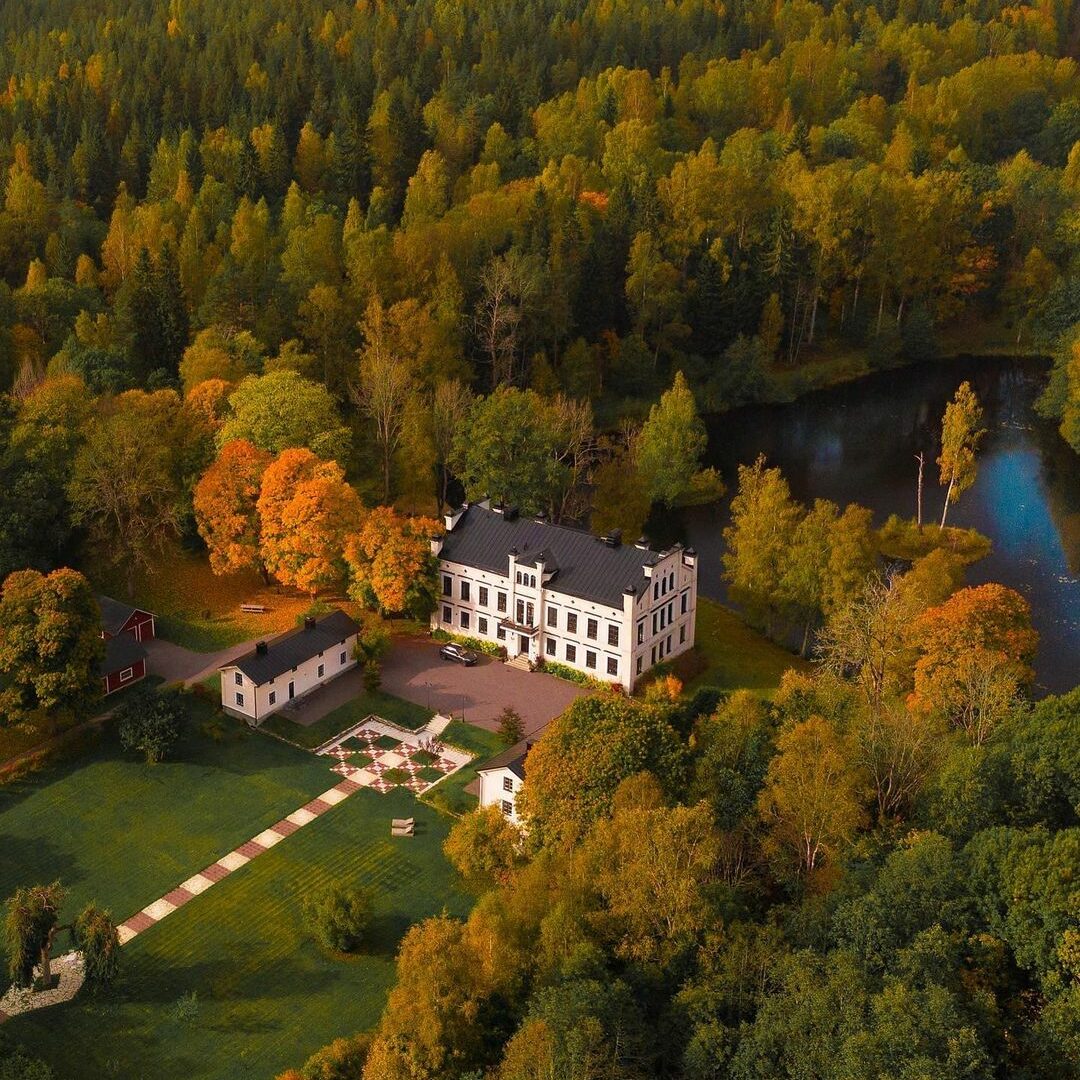 Striberg Manor, also known as “Stora gården”, outside Nora in Västmanland County is the municipality’s grandest house. It is known as a “bergsmansgård” (bergsman/mountain man, was someone who produced pig iron) since the 1500s and production at the nearby iron works had a 500 year old history until it was finally closed in 1967. 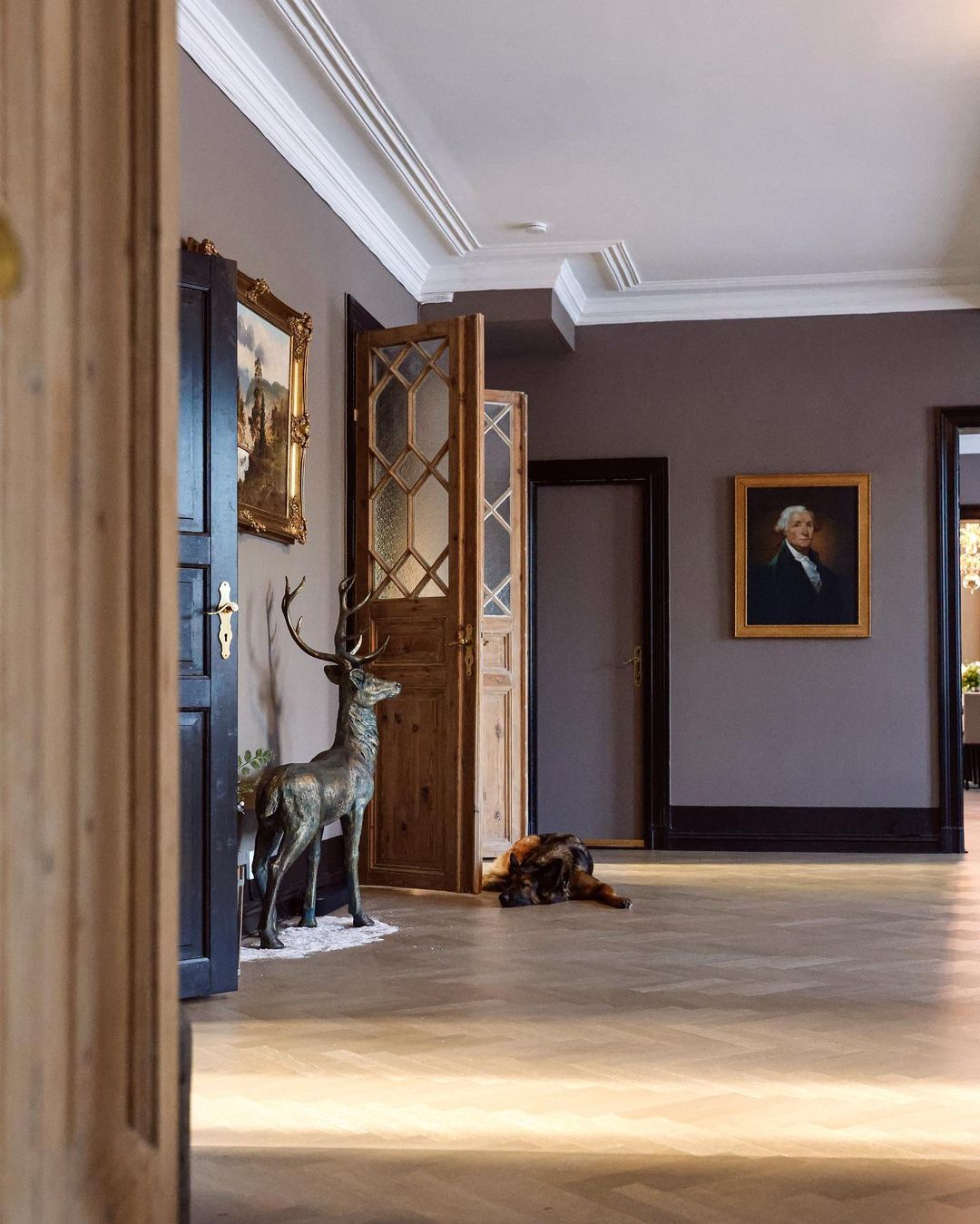 The current manor house was built in 1876-1878 by the “iron squire” Per Olof Svensson. It was laid out over three floors and built in stone. His aim was to build a palatial house using Boo Castle as a model (although this has been debated in modern times). It was, allegedly, Svensson’s wife Anna who wanted a grand house that could compare with the richer iron works’ owners. Sadly she died not longer after the completion of the house and Per Olof himself was hit by harder times when the iron works’ production was not as highly sought after as it had been. 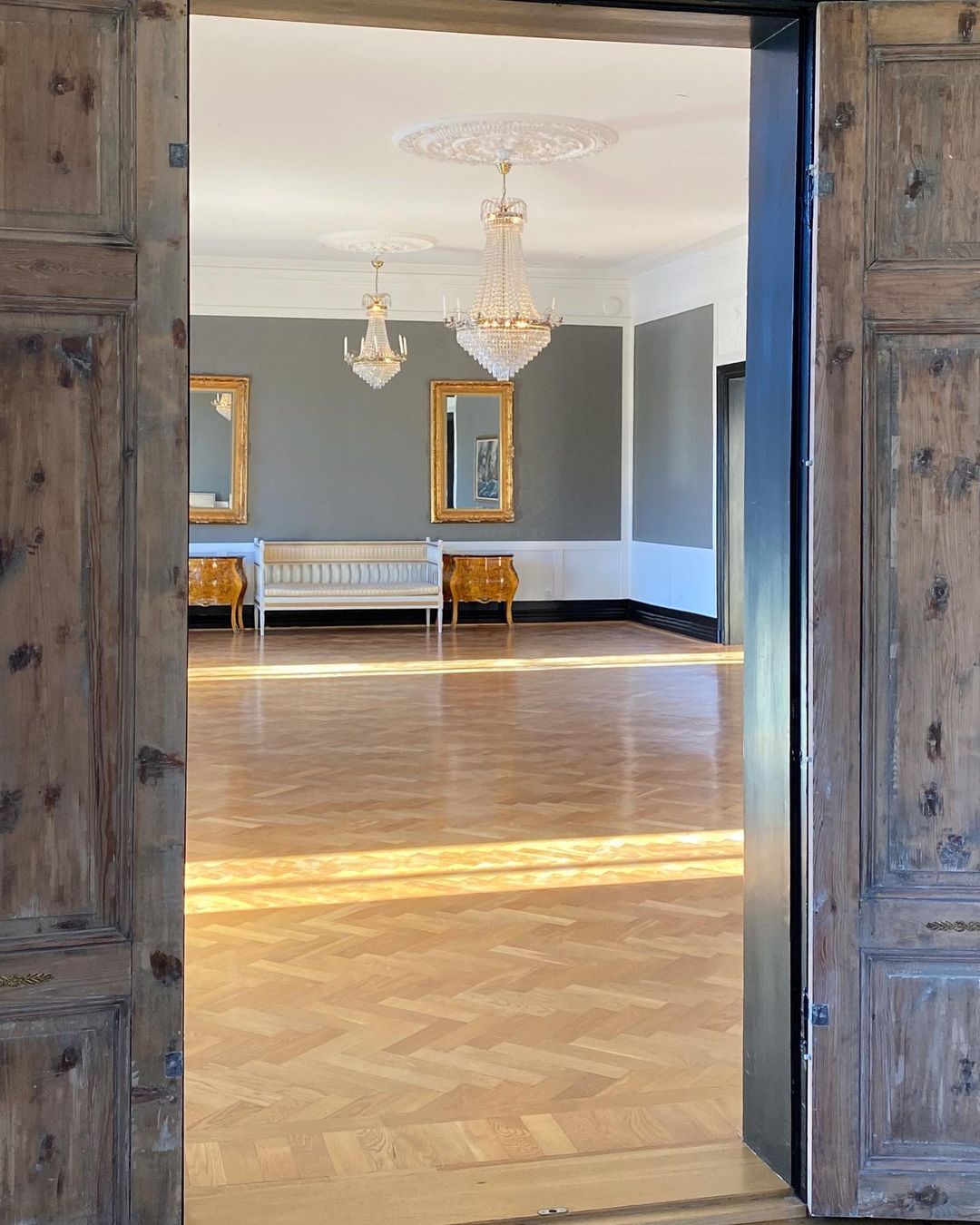 After the closure of the mines and mills in 1967 it was sold to Nora Fuse factory and then to Nitro Nobel (originally the famous Alfred Nobel’s business). In the 1980s Rune Flodman aquired the estate the establish a shooting school and had it restored after years of decay. He then sold it to Norwegian businessman Carl Ameln in the early 2000s. Ameln sold the estate in 2011 in order to take over the family estate outside the Norwegian capital Oslo. The new owners were the Norwegian Aamot family, who are friends with the Norwegian Crown Prince couple. They used the house extensively and modernised it. It was for sale in 2019. 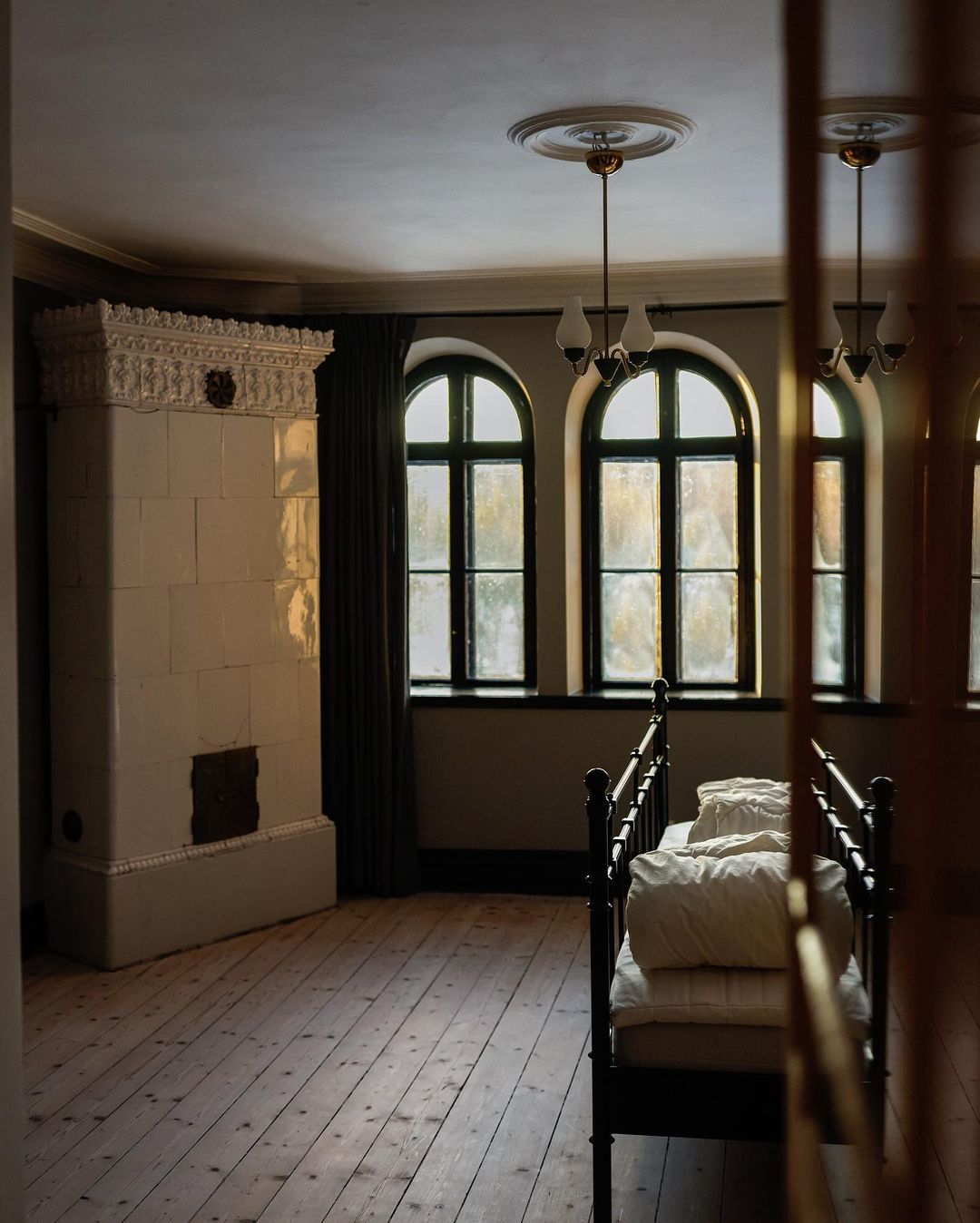 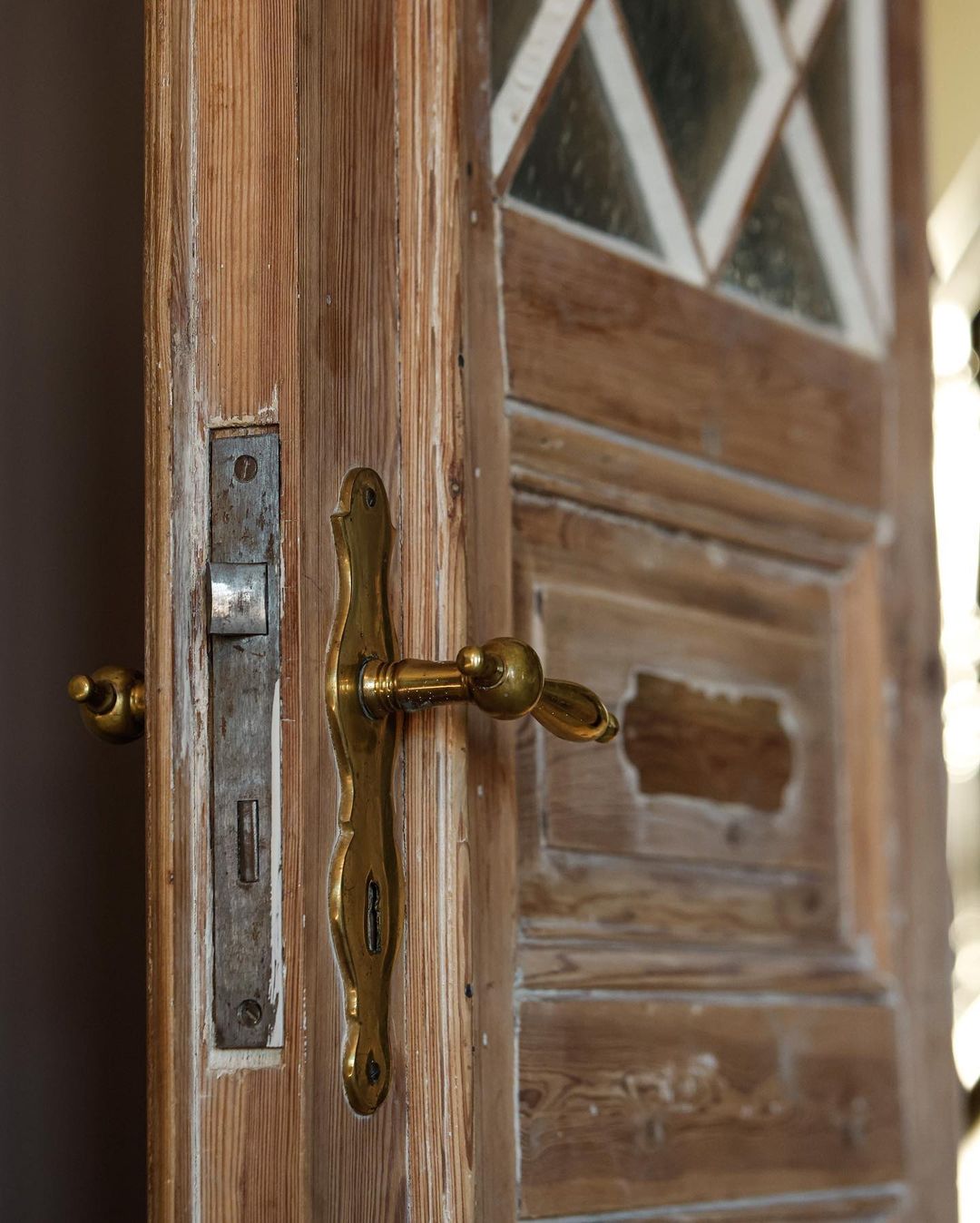 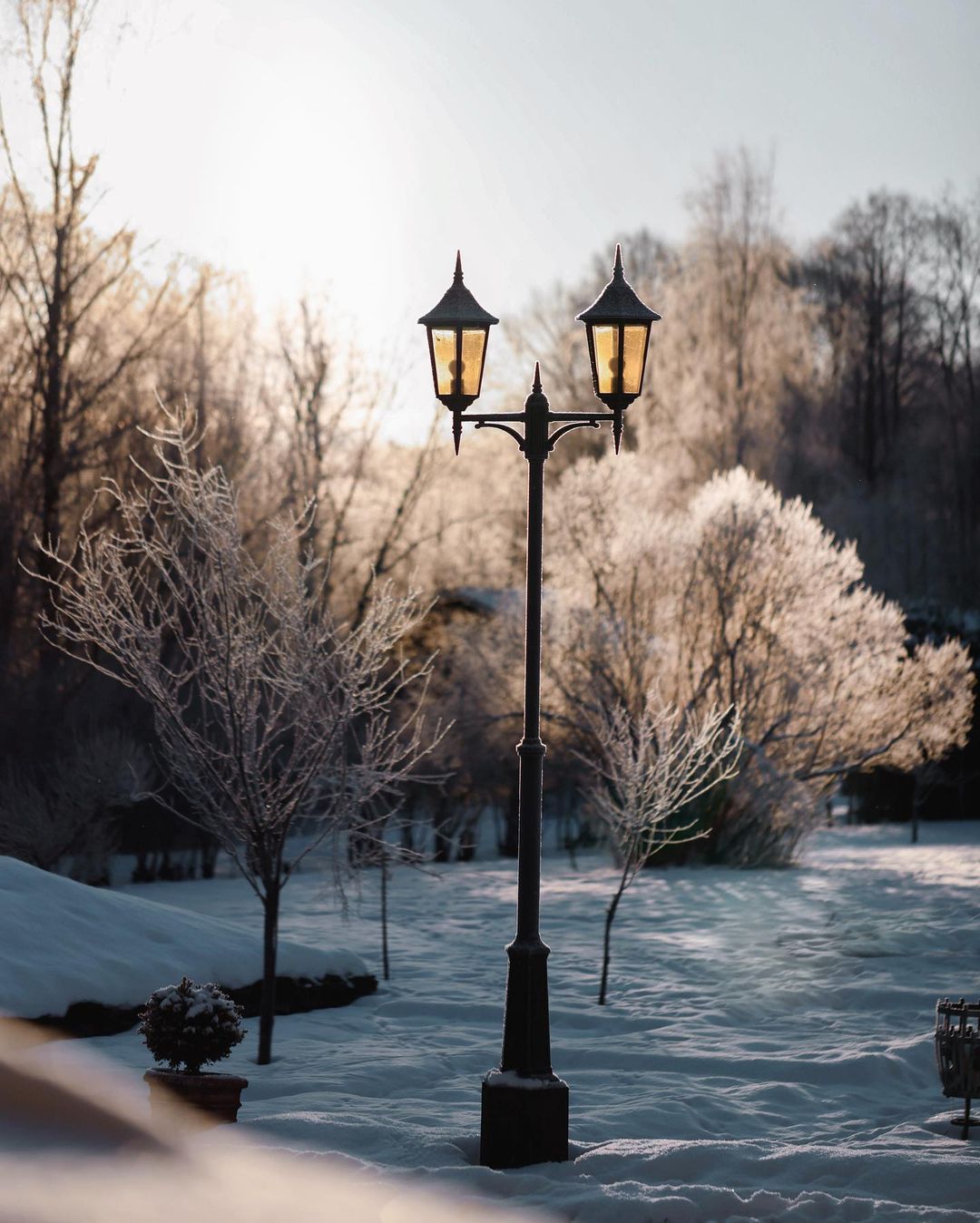